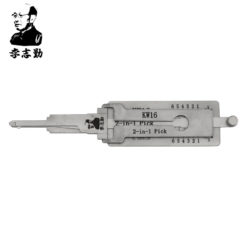 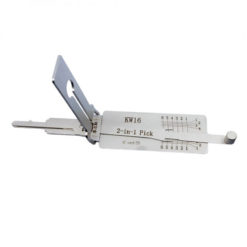 Classic Lishi KW16 2-in-1 Pick & Decoder works with KW16 Kawasaki Motorbikes. This is the second release in a new series of residential and commercial picks and readers by Mr. Li.

Classic Lishi KW16 2-in-1 Pick & Decoder works with KW16 Kawasaki Motorbikes. This is the second release in a new series of residential and commercial picks and readers by Mr. Li. 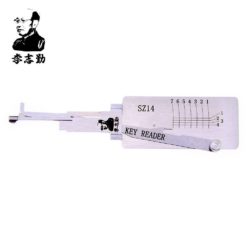 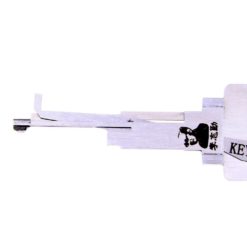 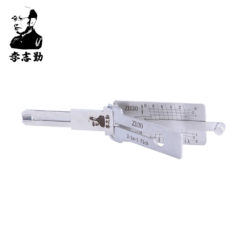 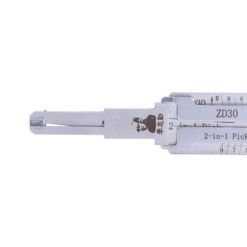 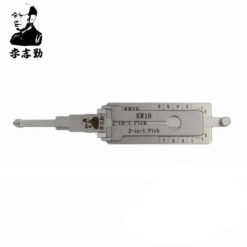 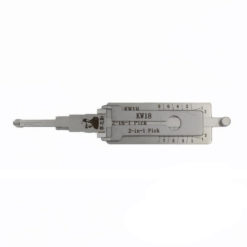 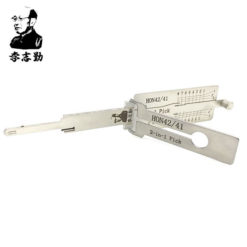 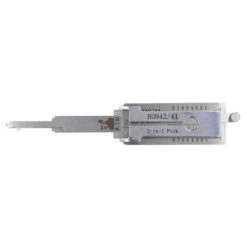 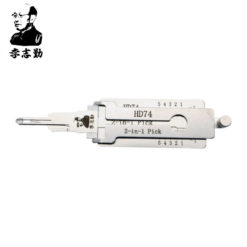 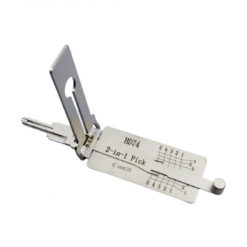 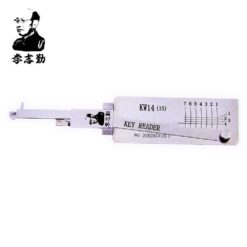 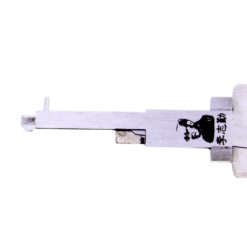 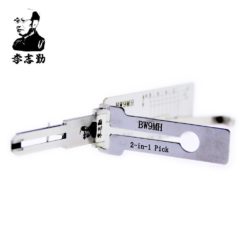 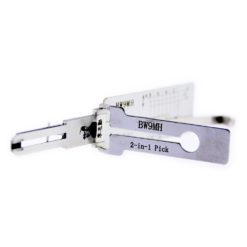 Classic Lishi BW9MH 2in1 Decoder and Pick for BMW Motorbikes