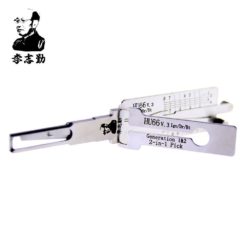 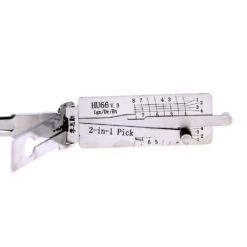 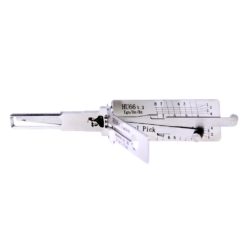 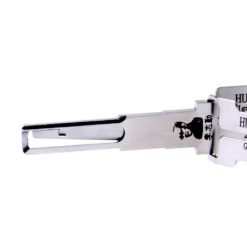 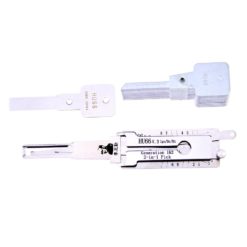 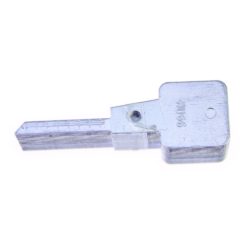 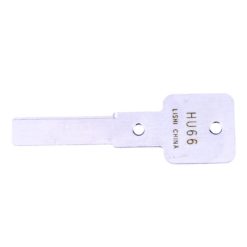 What is the difference between single and twin lifter picks?

Twin Lifters work better in picking and reading, they read in the same direction as picking direction. However, they can not work on over-picked wafers; once you over-pick a particular wafer then you need to reduce the tension and start over again. 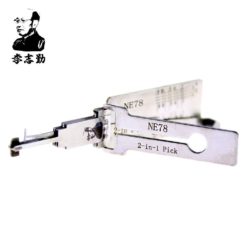 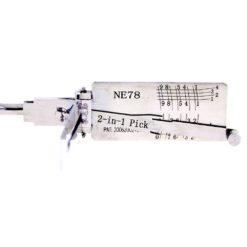 Classic Lishi NE78 2in1 Decoder and Pick for Peugeot 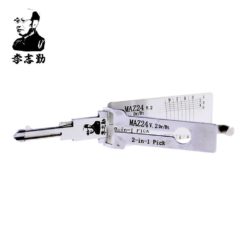 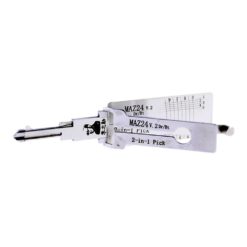 Classic Lishi MAZ24 2-in-1 Decoder and Pick for MAZDA 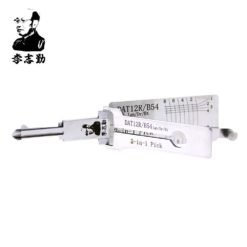 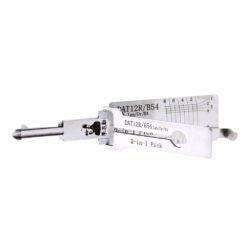 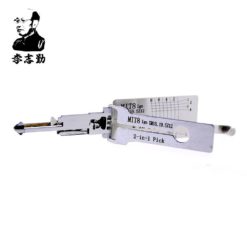 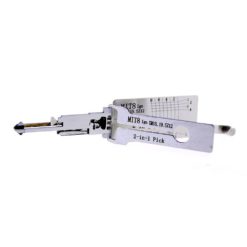 Classic Lishi MIT8 (Ignition) 2in1 Decoder and Pick for Mitsubishi 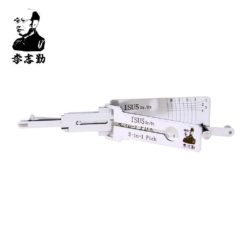 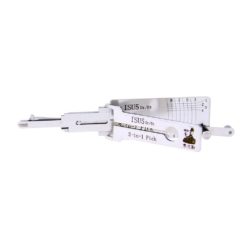 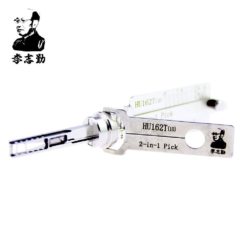 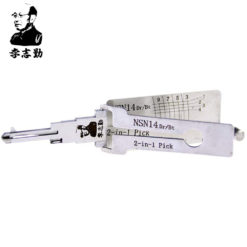 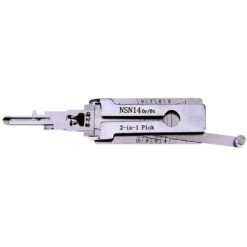 Classic Lishi NSN14 2in1 Decoder and Pick for NISSAN, INFINITI 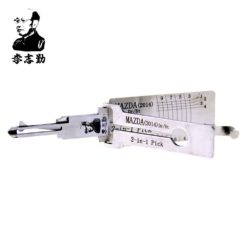 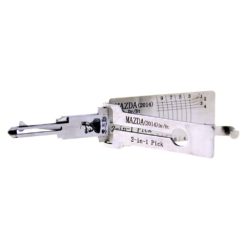